Australia’s fastest-growing tourist destination is a sleepy island of half a million people still mocked by many mainlanders for being a backwater.

That’s not deterring international visitors. Overseas tourist spending in Tasmania jumped 31 percent in 2017 and has surged 90 percent in the past three years as visitors flock to the state off the southern coast of Australia. 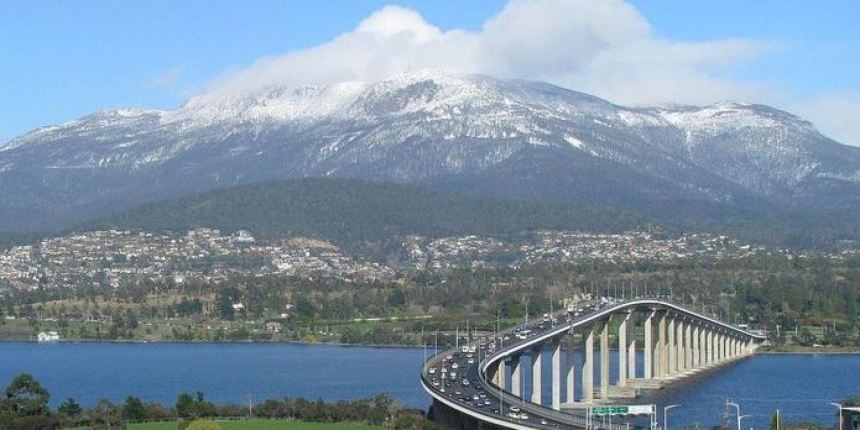 Chinese tourists remain the biggest spenders in Australia, government data released Wednesday showed. Their love affair with Tasmania started in 2013 when model Zhang Xinyu posted a selfie from Shanghai cuddling a lavender-stuffed teddy bear she bought at a tourist attraction in the state. They became even more enamored after a visit from President Xi Jinping the following year.

Visitors to Tasmania can enjoy a world-renowned art gallery in capital city Hobart, world-heritage listed wilderness attractions, wineries, a growing food scene and some of the cleanest air in Australia.

Spending by overseas visitors Down Under climbed 6 percent last year to a record A$41.3 billion ($32.5 billion). Chinese tourists pumped a record A$10.4 billion into the economy, a 14 percent increase from 2016, while U.S. spending jumped 3 percent. India’s spending climbed the most, at 16 percent.

Australia is pushing to further bolster U.S. visits with a new tourism campaign, which first aired as a spoof trailer for a new Crocodile Dundee film during the Super Bowl. The government aims to grow the American market to A$6 billion by 2020.